Enjoying them while they're here.

I'm just beginning to really see signs of fall in our yard.  A couple of trees have just barely started to have a hint of red in their leaves, the grass is wet in the morning and the evenings are definitely cooler. 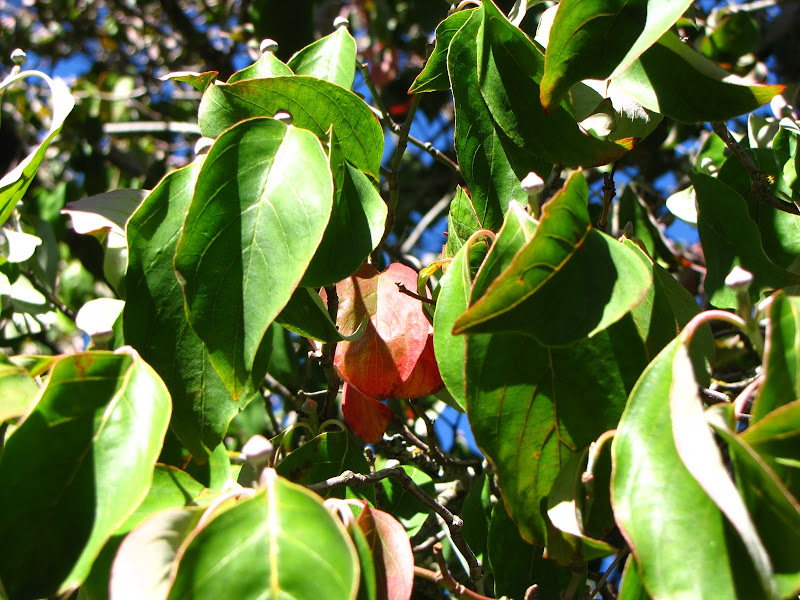 The Dogwood leaves have started to redden. 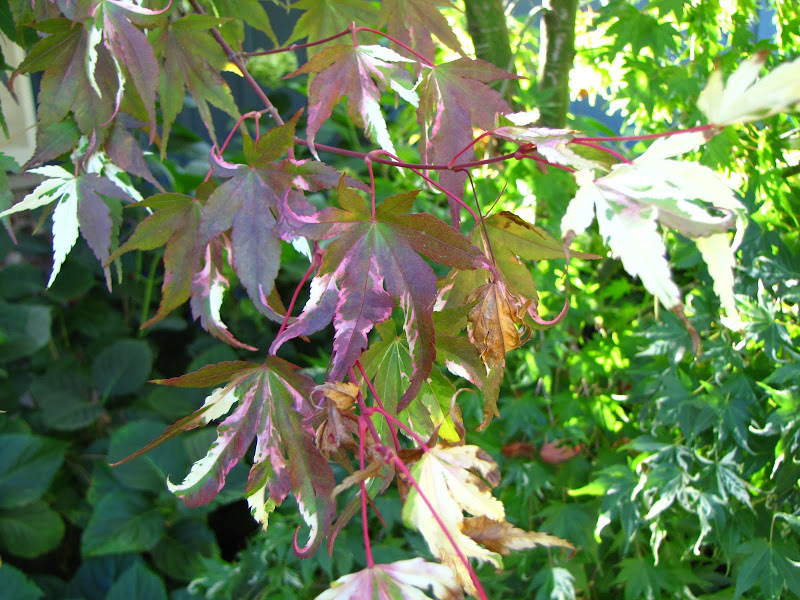 Japanese 'Orido Nishiki' seems to mostly be changing color on the branches that see the most sun.  Most of the tree is still green.
I realized the other night when letting our little white dog out for her last time that evening that it was too cold to stand out there like I've been doing all summer.  Now I need to grab a blanket if I want to stand on the deck and look at the moon.  This summer felt like it could never end.  As much as I complained about all the watering, it was fun having a summer that we could almost count on the weather being nice.  That's a very unusual thing to be able to do in the Seattle area during the summer.  I've found that I'm trying to really get out and look at the garden often and enjoy the flowers for as long as possible.  We don't usually have the first frost until around November 11, but I was was looking online and found that it's possible to have an early one mid October.  That's not too far away!
These are some of the newly opened flowers in my yard: 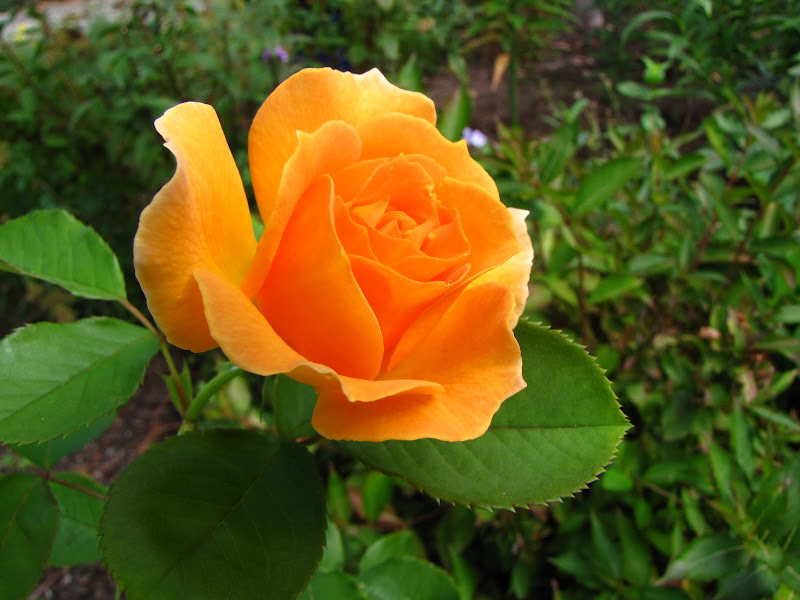 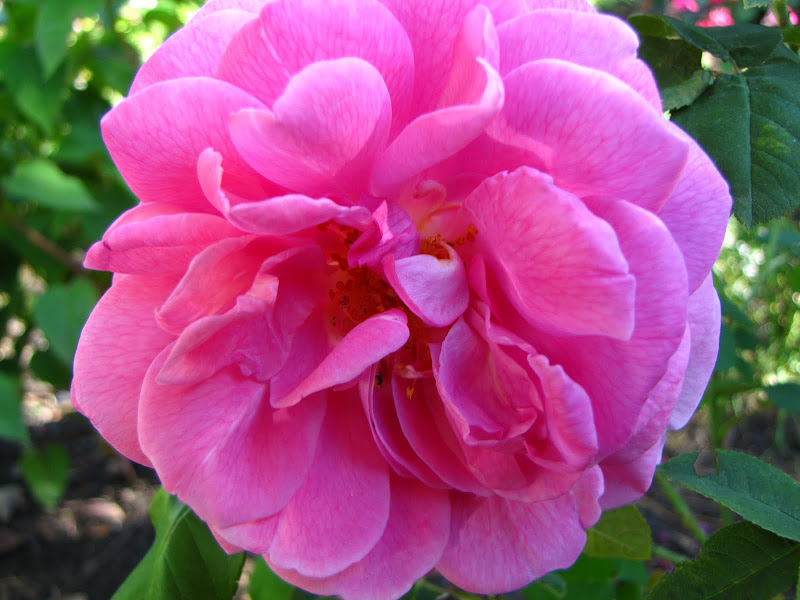 Rose 'Gertrude Jekyll' has the most buds and flowers that it's had all summer now that it finally has settled in to the new bed I made for it. 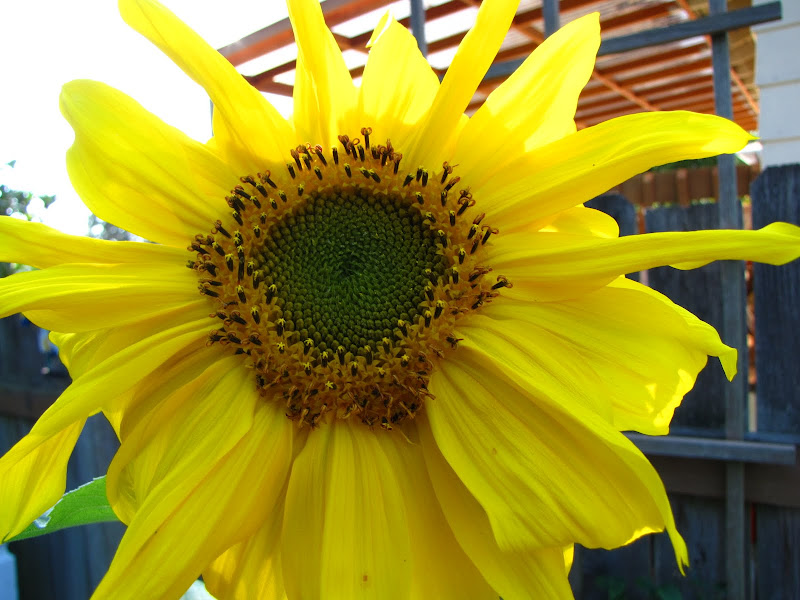 Another Sunflower planted by the birds. 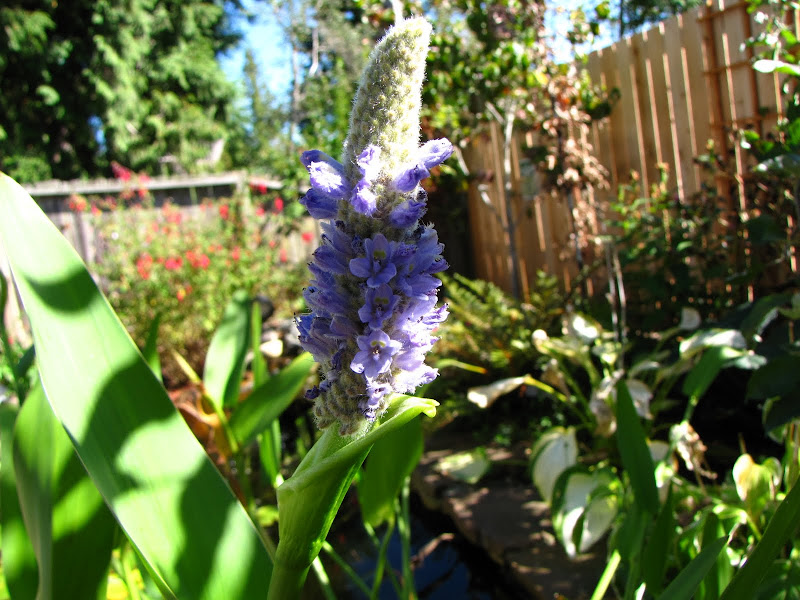 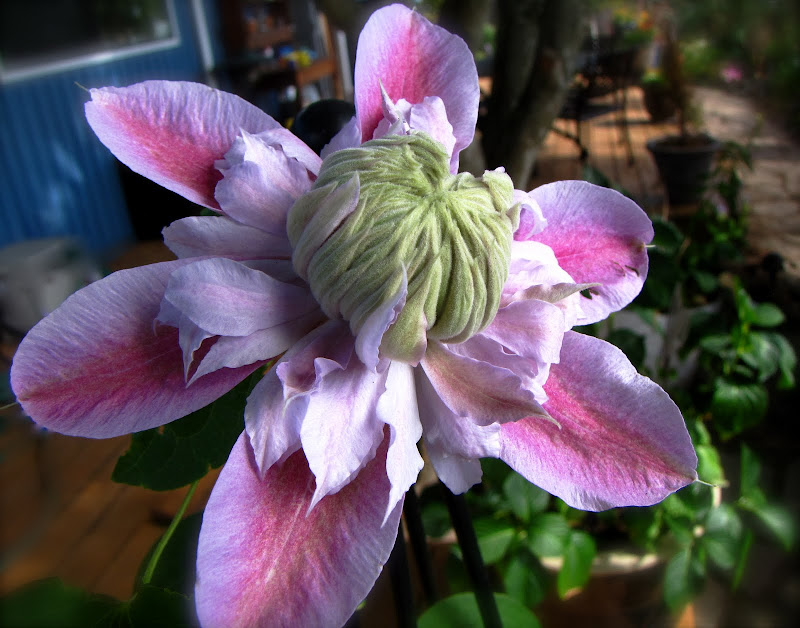 Clematis 'Josephine' has several flowers in different stages of blooming.  I'm so glad I moved it into this container on my deck, I doubt it would've bloomed again where it was let alone be alive at all.
I'm going to be enjoying these flowers as long as I can, because before long they'll be a memory of a great summer.

Posted by Catherine@AGardenerinProgress at 7:36 AM