November garden bloggers bloom day is here and we are lucky enough to still have flowers blooming in the garden.  Still no frost here, although I did see that the National Weather Forecast has predicted a chance of snow for the weekend.  Yesterday I planted some more bulbs that I found at the grocery store (I wasn't looking for bulbs but they were right there at the entrance calling out to me), Tulipa greigii 'Quebec', and planned to take more pictures of flowers after I was finished but by 2:45 pm it was already starting to get dark, a little earlier than usual because it was so overcast out.  During the summer at that time it's too bright to take pictures, now at that time it's too dark. 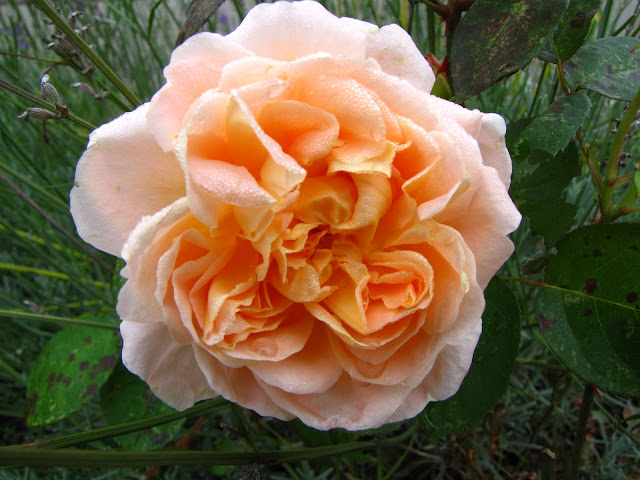 Rose 'Tamora' didn't grow much in height this year, but has produced lots of blooms for it's first year in the garden. 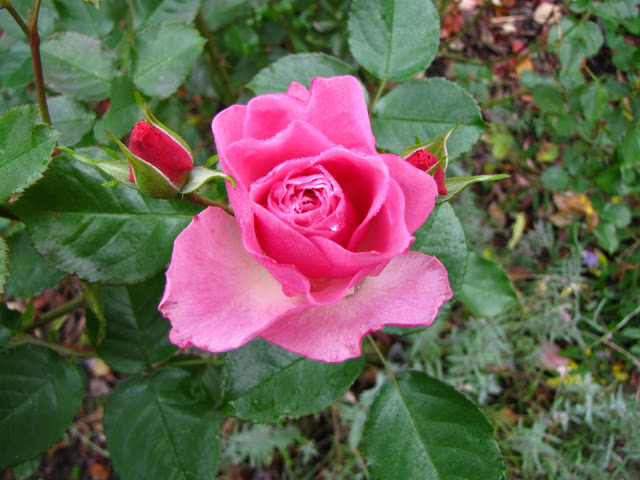 'Kimberlina' is covered in opening buds. 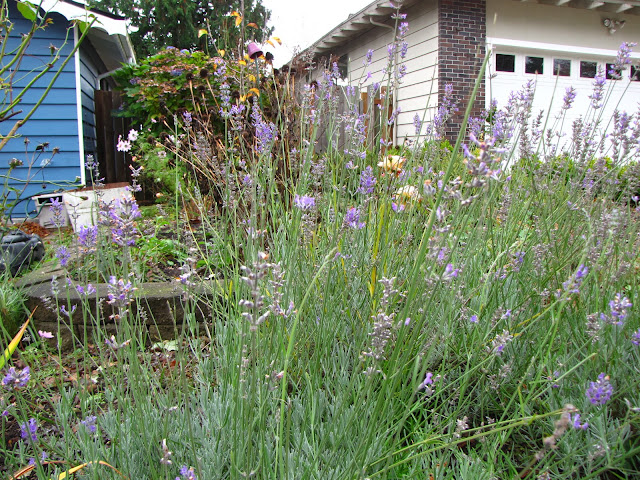 The Lavender has a new round of flowers which is surprising.  I planted these as 2 inch plants last year and they are huge now. 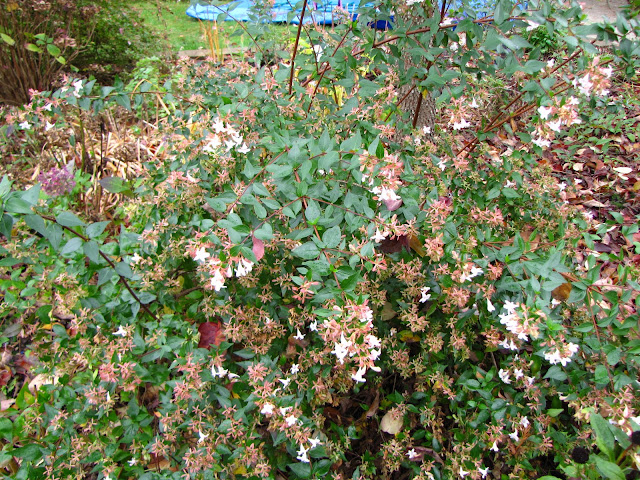 The Abelias are covered in flowers. 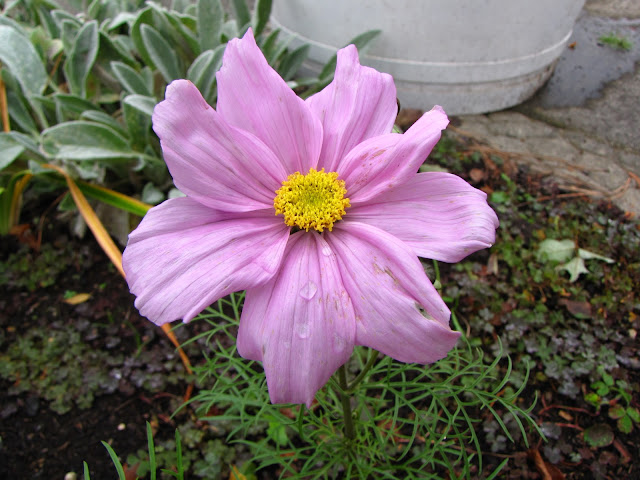 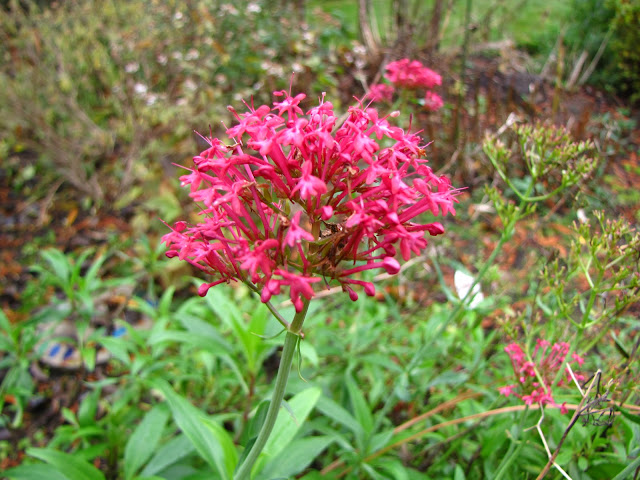 On of the longest blooming perennials in my yard are Red Valerian (Centranthus ruber). 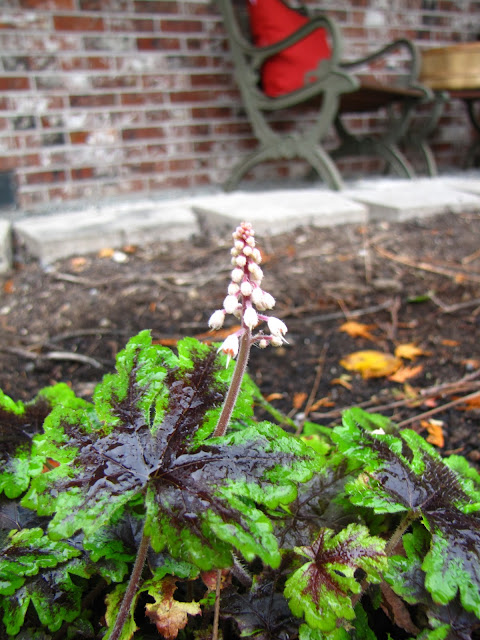 Tiarella - I think this is 'Neon Lights' is just starting to bloom.  In fact all the Tiarellas have new blooms on them.


Also in bloom are some Heucheras, hardy fuchsias, Mexican Orange (Choysia ternata), Geranium 'Rozanne' and 'Wargrave Pink', Daphne 'Summer Ice', Calendula and Pansies.
To see who else has flowers blooming now visit Carol of May Dreams Gardens who hosts Garden Bloggers Bloom Day the 15th of each month.