Good thing they don't have calories!

There are days I walk through my garden and think about some of the names that varieties of different plants are given. Some have been named after people - some famous and some not, a place, a color or even a rock band. I have to say some of my favorites are named after food and drinks. Maybe because while I'm gardening I rarely want to stop and take the time to eat. Instead I can imagine how delicious some of these things are and not take in any of the fattening calories. It's probably good I don't have anything named peanut butter and chocolate, or pizza or french fries because those would be much more difficult to pass up! 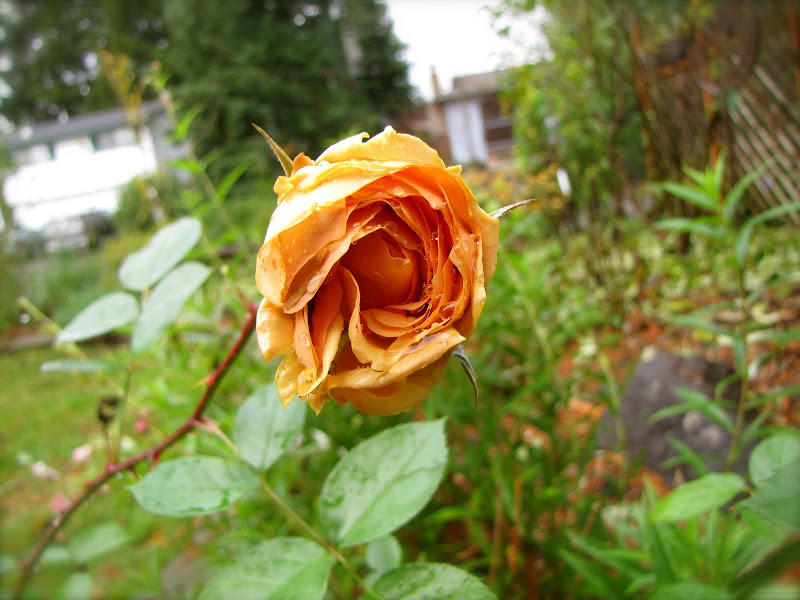 If Julia Child (rose above) lived here she could really put together a gourmet meal for us with some of the food and drinks that have plants named after them in my garden. 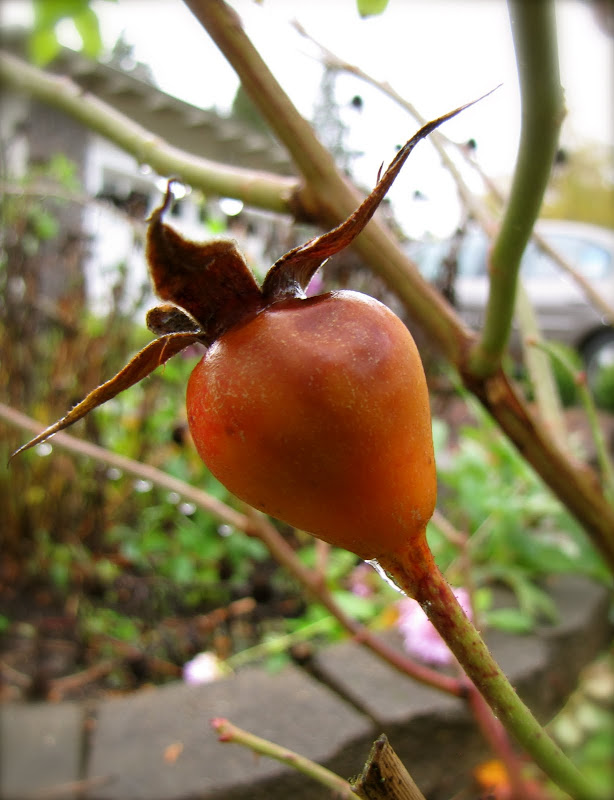 Luckily none of these will make your hips bigger. 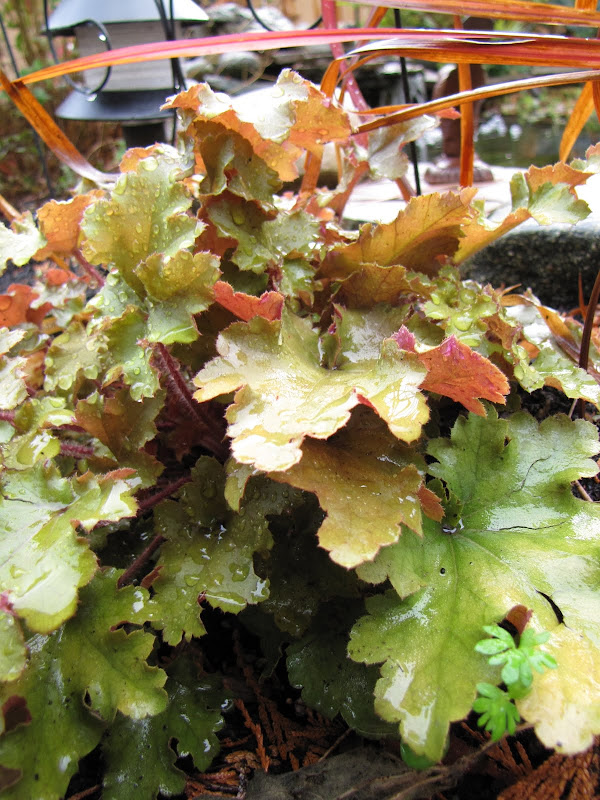 Heuchera 'Marmalade' can be used in everything from main courses to desserts. 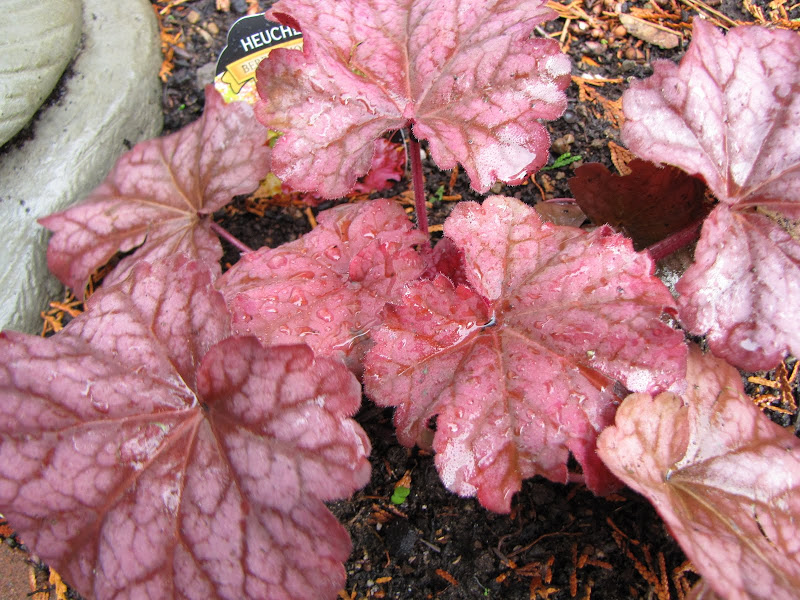 Heuchera 'Berry Smoothie' with some fresh strawberries and blueberries from the garden sounds pretty healthy. 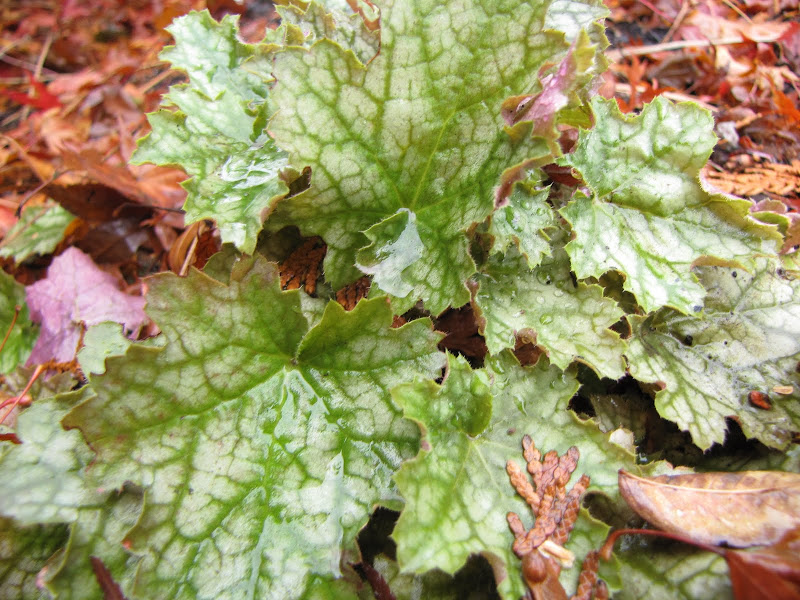 Heuchera 'Ginger Ale' might help if you eat too much to make you feel better. 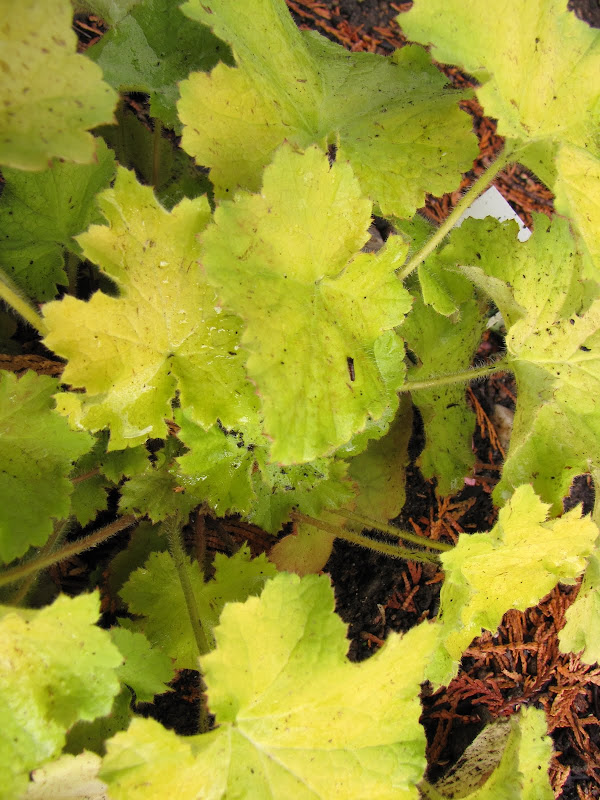 Heuchera 'Pistache' (the tree from which Pistachios come from) to snack on while you wait for your meal. 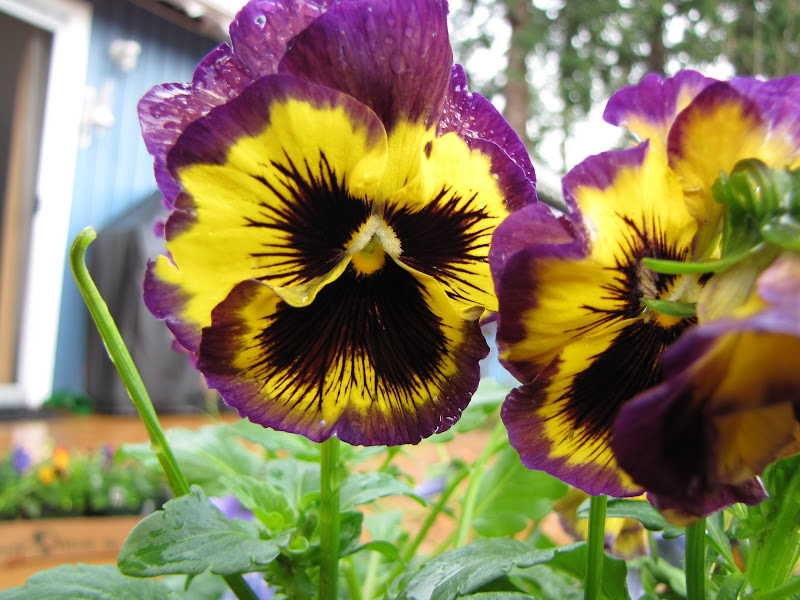 Pansy 'Lemon Fizzleberry' sounds like a fun drink to have with the girls. Lemons, raspberries and a little Sprite sounds like the ingredients that could be in it. 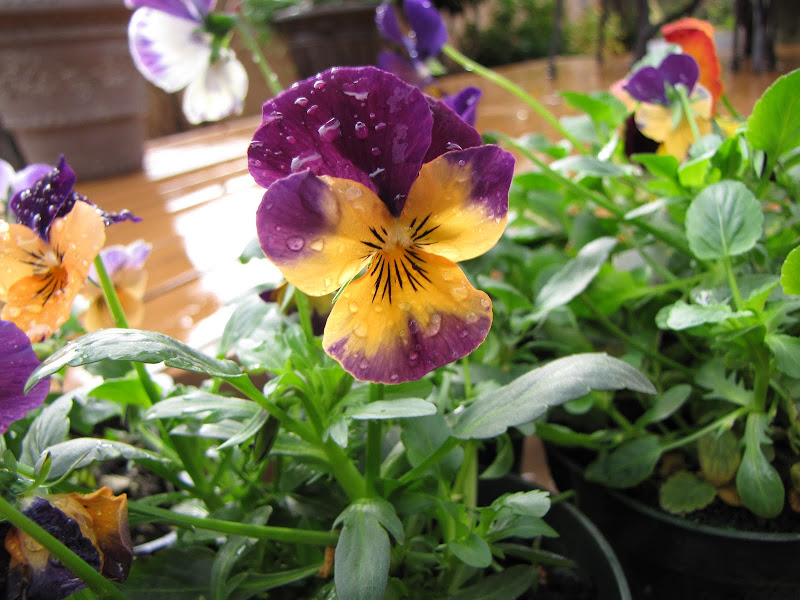 Pansy 'Sorbet Orange Duet' to cleanse the palate between courses.

Other favorite names like Pansy 'Ultra Baron Merlot', Heuchera 'Caramel', Heuchera 'Black Currant', Heuchera 'Key Lime Pie' or Heuchera 'Beaujolais'. It seems that the Heucheras really have some of the best names in honor of edibles. I wonder if that's why I'm so attracted to them? All this time I thought it was because of the colorful foliage!